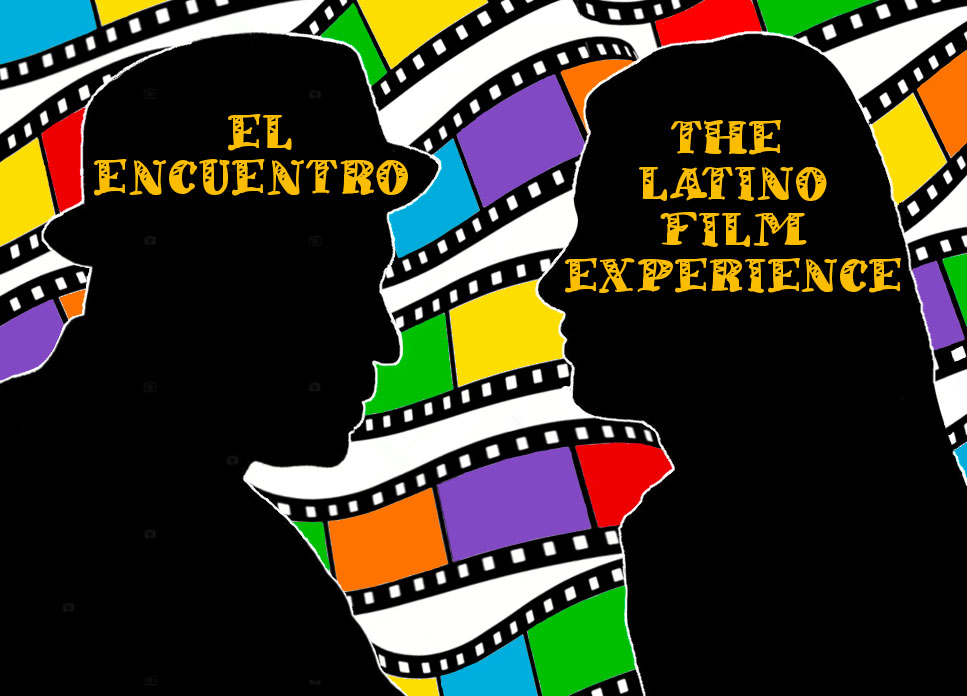 Welcome to our Festival! “El Encuentro: The Latino Film Experience” is a celebration of Hispanic filmmakers from all over the US and Puerto Rico.

October 14, and 15, 2022, “El Encuentro” will be featured at the beautiful new Richard and Nancy Donahue Theatre at Middlesex Community College, 240 Central St, downtown Lowell, MA, a celebration of Hispanic Heritage Month. Featuring short films of up to 15 mins in length, we are proud to share these creative, colorful, and important two evenings of film to the city of Lowell, MA, and the surrounding Greater Boston area.

These films have been culled from hundreds of submissions from all over the country, and we will feature all genres of film… animation, original screenplays, comedy, and documentary.

“Art Is The Handmaid Of Human Good” is on the City Seal of Lowell, MA; the home of Jack Kerouac, Bette Davis, and James McNeil Whistler. We have received generous funding from the Massachusetts Cultural Council, as well as monetary support from local businesses.

Online ticket sales will cease at 12PM on the day of the show.

We will hold a limited amount of tickets at the door.

Jerry Bisantz is a producer, actor, published playwright and filmmaker who resides in Lowell, MA. He is the Artistic Director of Image Theater, Lowell, (www.imagetheater.com), a theatrical company that has produced the works of over 100 area playwrights, poets, filmmakers, and musicians. Partnering with Ann Garvin, he produced “Femme Film Fest” a successful event that featured the original short works of Massachusetts women filmmakers.

He has produced two short films that have been seen in festivals worldwide: “Memories For Sale,” (winner of Audience Choice Award at the SENE Film Festival, Rhode Island) from his original script, and the documentary “Fred and Emile” both with Image Theater and Breaking Branches Pictures, which will be featured late Spring of 2022 on Boston’s WGBH.

Partnering with Michelle Rivera at the new UNITAS Center on El Encuentro, he is proud to have the opportunity to shine a light on the talented Latino filmmakers who have yet to receive the exposure they deserve.

Born and raised in Boston, Alberto is a graduate of Boston College High School (’85) and Boston College (’89) and in 2018 he received an honorary doctorate from his alma-mater Boston College, making him a Triple Eagle.

He is part of a family that has become synonymous with Boston, as El Mundo Boston remains a family business. His father Alberto Vasallo, Jr. was born in Havana, Cuba and his mother, Flor, is a native of Ecuador, South America.

Over the past three decades, he has made it a personal and professional mission

He has received numerous awards for his work in the community as well as for his groundbreaking events and exclusive and in-depth coverage of the Latino community through his various media platforms. He has also become a fixture and well-known public figure in the New England region through his extensive work on television, radio, print and digital platforms.

His background in finance and business has helped him monetize these unique platforms by converting El Mundo Boston into a multi-cultural marketing entity, as well as an exclusive content and event creator.

Each of the platforms his team created were designed to attract and engage specific Latino consumers for corporate partners interested in engaging this growing segment of the population. This has led El Mundo Boston to have the largest and most important array of corporate and community partners in the Latino market of New England.

Alberto has managed day to day operations of the family-run business for over 25 years and has accumulated unparalleled expertise and relationships that have made association to his personal and professional brands a sought-after commodity.

He, along with his family, is considered by many in the region to be the face of the Latino community.

Nancy Peña is the Founder and Director of Colores Latinos TV, (CLTV). Peña lives in Lowell since 2008 and produce bilingual content to educate communities about health prevention, resources, and cultural awareness for LTC since 2011. Nancy is an active member of the Latino Lowell community with a background in journalism and health services. She is a journalist by profession and has a strong background as an Oncology Patient Navigator working for more than 15 years at Dana-Farber Cancer Institute (DFCI) as well.

As a journalist, she directs CLTV, since 2011. CLTV is a bilingual monthly television show broadcast on several local channels. CLTV&#39;s mission is to educate and inform about health, prevention awareness, and different topic that impact our communities in the Merrimack Valley, Rhode Island, and New Hampshire. Peña had the honor to work closely with health facilities such as Lowell Community Health Center LCHC to bring vital information to our communities about health issues. In January, she worked with Dr. Luis Velez to educate the Latinx community about COVID-19.

In addition, Peña has the honor to receive the following awards:

In 2017-2018, she developed a Spanish curriculum to provide production classes in Spanish at LTC due to the need to have more diverse content in the community. As an Oncology Patient Navigator, she worked at DFCI since 2005, serving underserved communities to support patients with educational materials about Human Papilloma Virus and Cervical Cancer Prevention. She also develops protocols for staff members and patients to access and navigate the health care system, communicate better with providers, and finish treatment on time.

Besides, Pena supports other producers locally and internationally to broadcast CLTV their shows to enhance our educational content.

Originally from Houston, Texas, Suzzanne Cromwell is a passionate and active resident of the City of Lowell and co-founder of the Lowell FilmCollaborative (LFC), a grass-roots initiative that partners with area non-profits, businesses, community groups, and individuals to present customized film events and screenings. She is Head Curator for the Boston ScienceFiction Film Festival (Boston SciFi), a position she has proudly held for almost8 years. Boston SciFi is the longest-running genre festival in the United States and celebrates its 47th year in 2022. Suzanne lives with her husband and LFC co-founder, Brett, and their 7-year-old son, Emory.

Michelle Rivera is a Real Estate Broker with over 15 years of experience, serving the Merrimack Valley and Southern New  Hampshire. She is an expert in facilitating for the needs and requirements of buyers, sellers, and colleagues in the  real estate industry. Experienced in residential and commercial real estate sales. Michelle has a  proven track record  in using excellent personal, communications and organizational skills to lead and mentor a team and a  proven sales production. She is a team player with high quality work, driven and self-motivated. Micchelle has strong negotiating skills, tactful presentations and discussions, business acumen and able to work both on a  team and independently. 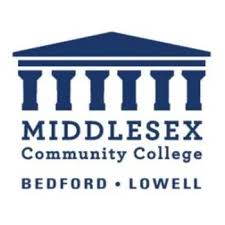 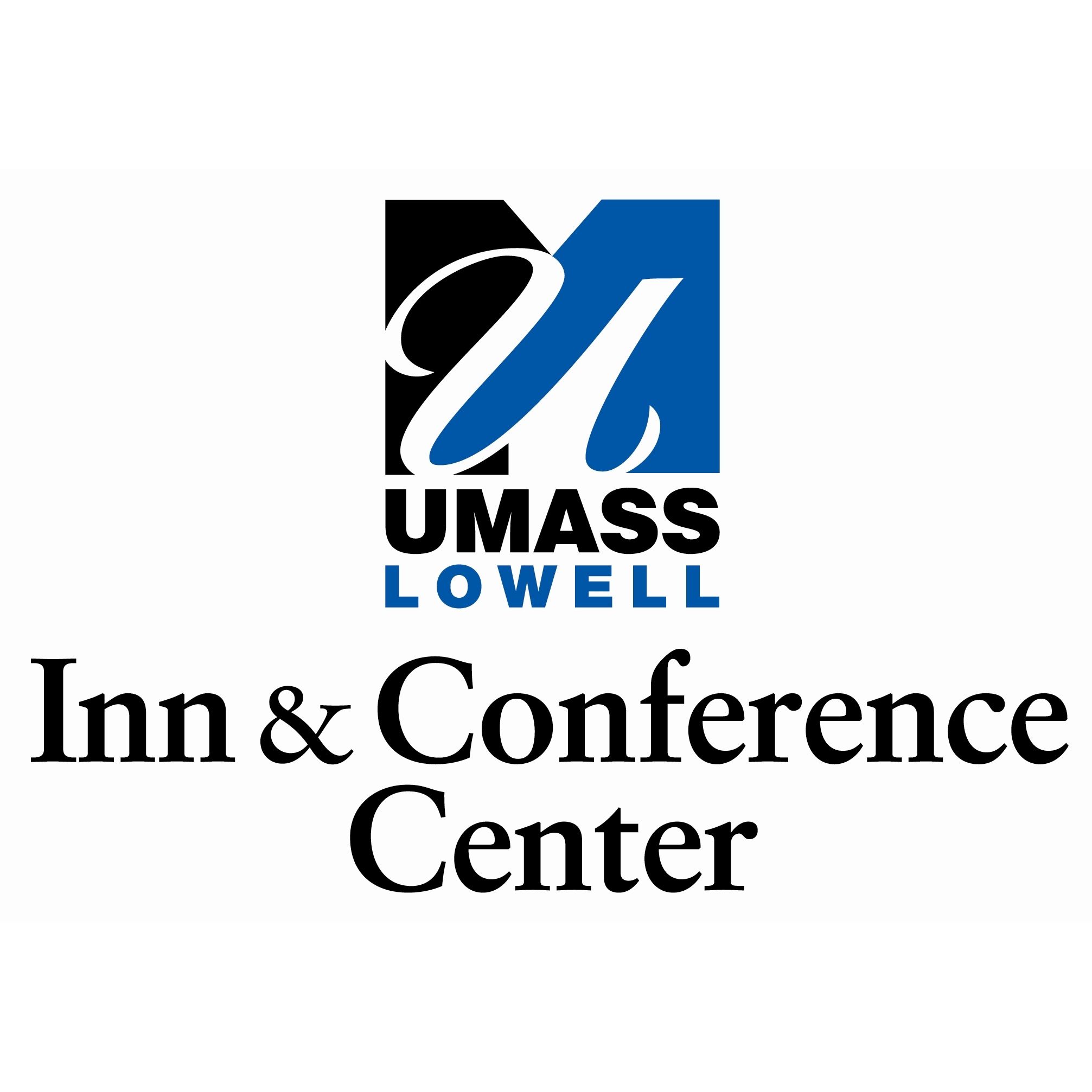 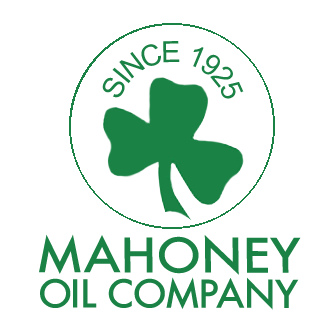 Thank you to the following for their generous donation: 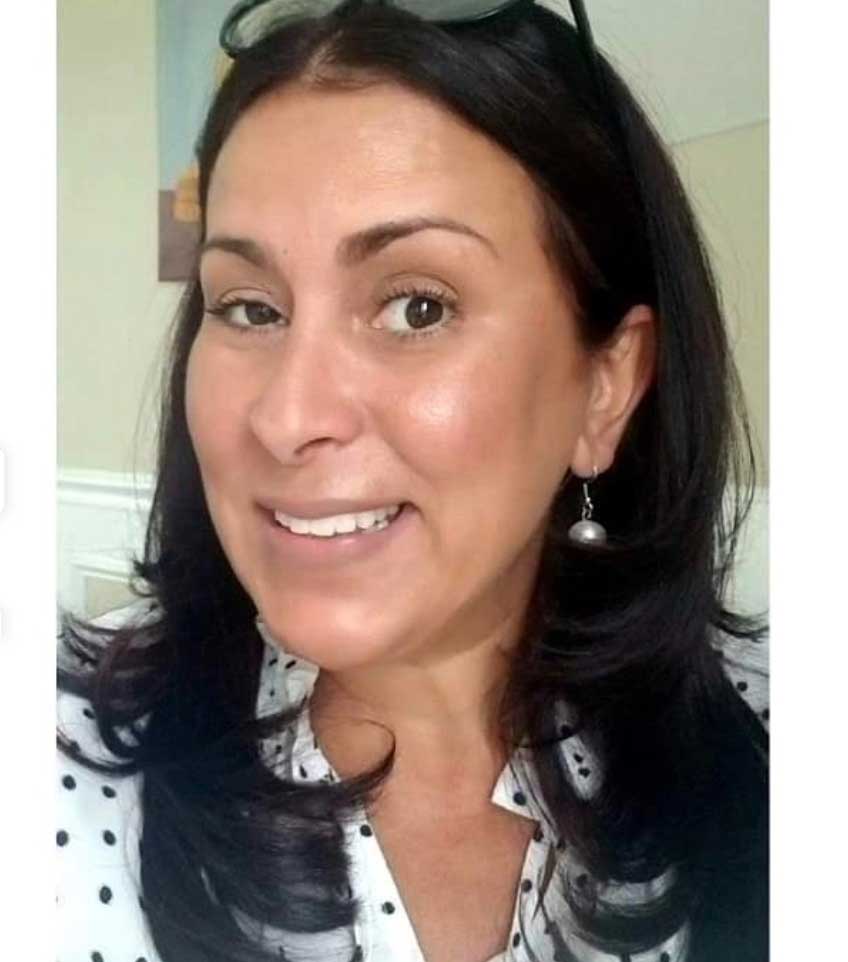 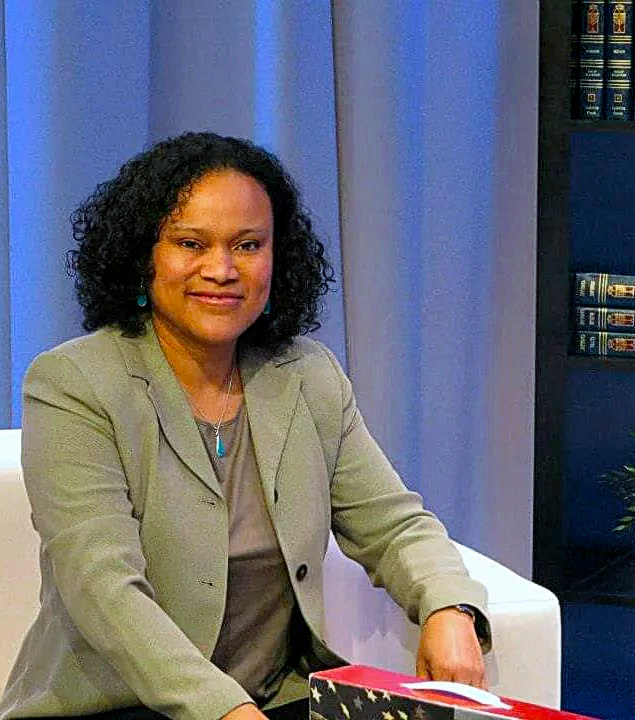 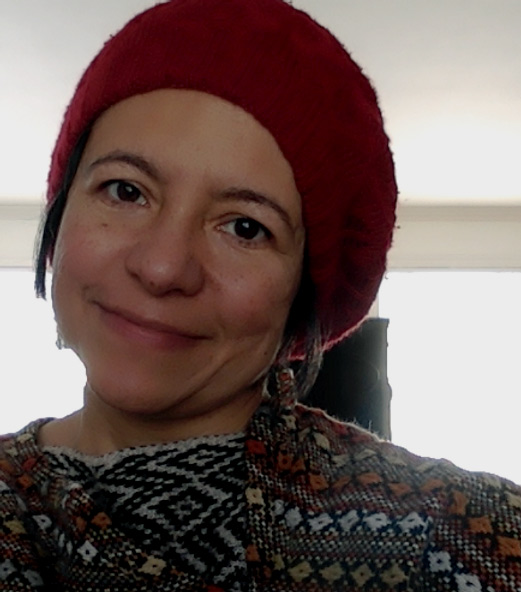 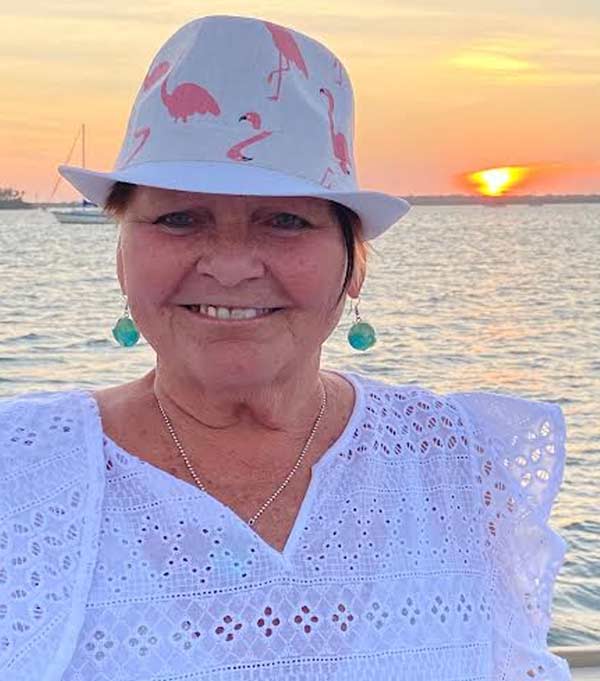 Online ticket sales will cease at 12PM on the day of the show.

We will hold a limited amount of tickets at the door.